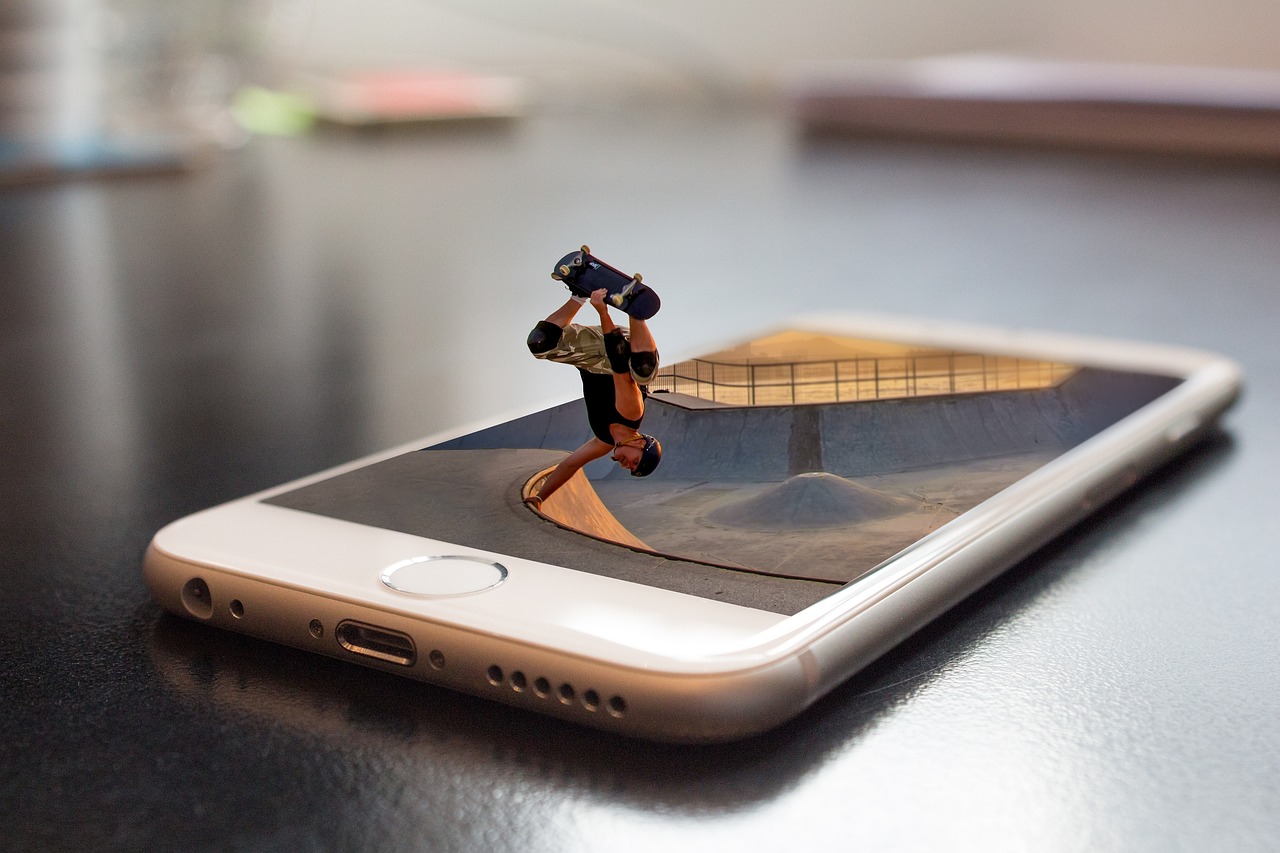 If one takes a closer look at the organised sports which affects every last one of us in some way or the other, some very valuable lessons in entrepreneurship can be learned. There is some serious entrepreneurship which goes on in sports and if you actually take a deeper look at it you’ll realise that the typical manner through which the governance of any sporting event is structured pretty much provides a blue print for entrepreneurship.

Those salesperson trainers who speak about what’s being sold being an experience as opposed to the underlying product have hit the nail on the head as far as that goes! Selling is indeed about the experience.

So in sports, basically the experience is the core activity which goes on, such as when two professional football clubs clash over 90 minutes, isn’t it? No it’s not!

That’s just part of what makes up the experience. I mean how many times have you been looking forward to an upcoming clash of the titans, not being able to focus the whole week and then when the big game comes the actual action on the pitch is somewhat underwhelming? Do the footballers earn their money over the 90 minutes?

They’ve been clearing their weekly wages for turning up to practice and participating in all those activities which constitute the hyping up of their next match and this is when all the money associated with the business side of proceedings changes hands. So entrepreneurship, as demonstrated by organised sports, is about monetising some kind of main event. You have to identify an interest and then capitalise on it, but you can also create one if one which you can monetise doesn’t already exist.

Since the business behind sports is more of an organised nature which has been in existence pretty much for as long as the sports itself has existed, those who refer to it as business versus entrepreneurship are justified in holding that view. That still doesn’t mean there’s no pure entrepreneurship forming part of organised sports.

There are so many examples and I could very well have just been talking about one sporting code here, football, or soccer to our North American friends.

If you look at it a little differently and take into accounts the exploits of the likes of retired boxer Floyd Mayweather, it would be very hard to argue with the view that what he did is an example of one of the greatest entrepreneurs in action, with many lessons to teach any entrepreneur beyond the sporting realms even.

Again, it was a matter of generating some kind of interest and then cashing in on that interest.