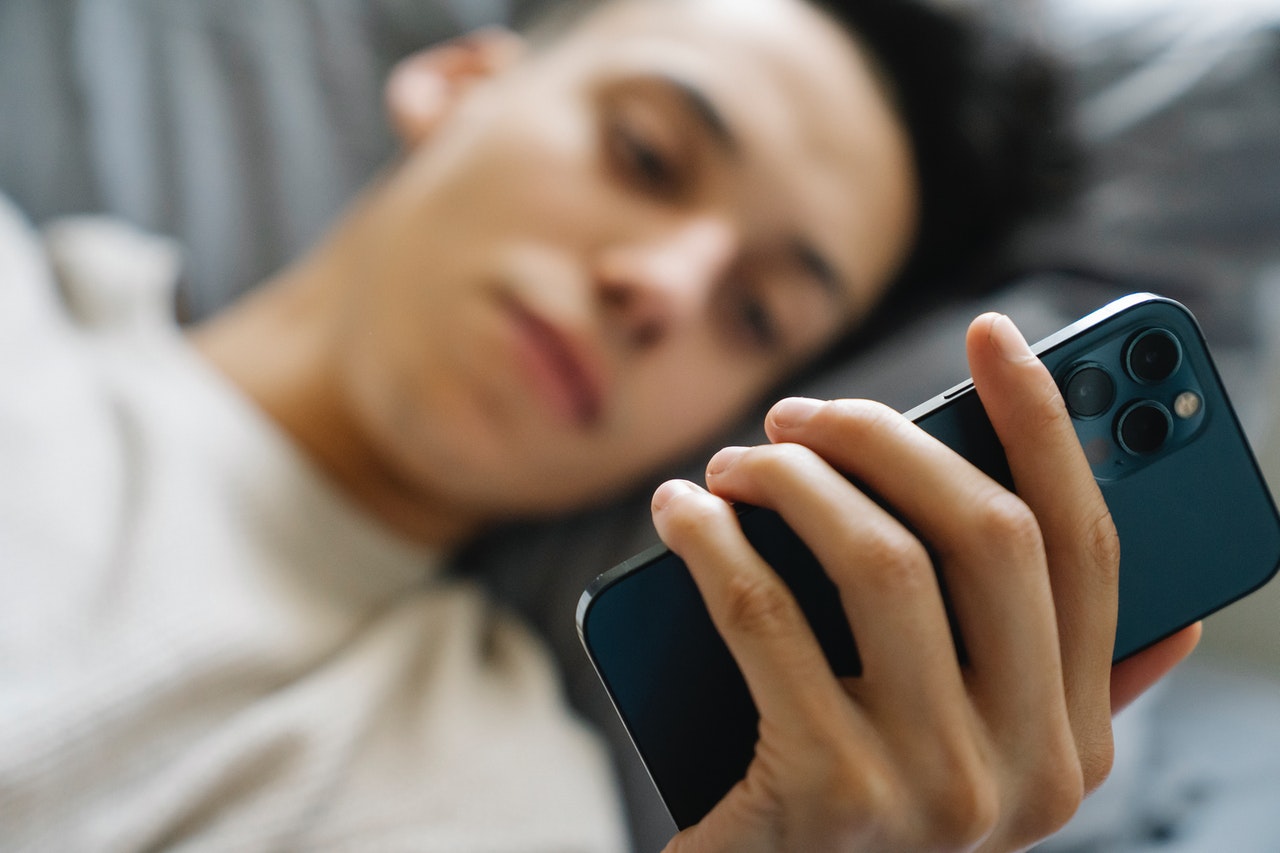 When it comes to a high-quality music listening experience, normally you would consider a world-class track that has been recorded and produced in a studio and is free from all kinds of errors and distortion. While this is true, nowadays people are embracing the other side of music, which is full of imperfections that sound beautiful. This is known as low-fidelity music or ‘lofi’ music, and it is all the rage nowadays.

Lofi music has become a largely popular trend in the past few years, and there are millions of people who love to hear it on YouTube, Spotify, and other platforms where music is released. This article covers everything you need to know about lofi music, including its inception, importance, production, and much more. So, let’s see what the fuss is all about!

What is Lofi Music?

As mentioned above, lofi music is a term that is used to describe low-fidelity music. This type of music contains all of the sounds and elements that are otherwise known as ‘mistakes’ or imperfections and are removed from tracks. You can hear lots of crackles, pops, high and low pitches, and many other types of elements that would never make it to the final cut if this were a high-definition or world-class audio recording.

This deliberate addition of imperfections in lofi music is an aesthetic choice that is believed to make the track even more beautiful, and it is described as being raw, natural, and closer to real life.

The history of lofi dates back to the 1980s when professional methods of audio production were already at their peak and could be used to remove imperfections and flaws from audio tracks. Moreover, the creation or discovery of lofi music was attributed to the use of inexpensive equipment for recording professional or commercial music, and this made it easier for most punk rock and indie rock artists to record their music without having to break the bank.

The trend of lofi music also carried forward into the 90s and hip-hop artists also found a way to record their tracks and release them. The best part was that this music wasn’t disregarded as being flawed or imperfect. Artists could easily record music at home and not have to worry about hiring a sound engineer or producer to take care of the mixing and mastering processes.

How is Lofi Music Used Today?

Over the years, lofi music transformed into a subgenre of electronic music that encompassed elements of downtempo and chillwave music, including house, jazz, easy listening, and hip-hop. This type of lofi music featured a dreamy and ethereal ambiance with a relaxed and laid back sound that was perfect for background music. This led to the use of lofi music for relaxing and calming purposes, as well as studying.

Contemporary lofi music became more popular when YouTube introduced its live streaming feature in 2013, and artists began playing their music through them. Moreover, they started building lofi playlists for their fans to hear and this was adopted by other streaming services as well. In 2015, a YouTube channel by the name of ChilledCow broadcasted lofi music on its live stream for 13,000 hours continuously to 7.5 million subscribers. This also spawned the trend of people playing lofi music while they worked, studied, or went about their day.

In recent months, artists have begun selling music as an NFT. This creates another source of revenue for musicians and songwriters and provides a way for their fans to own a unique piece of the artist’s work. For more information, listeners and entrepreneurs may review, in detail, the modern day music business.

What are the Characteristics of Lofi Music?

Just like other forms of music, lofi music also has certain characteristics that define it, and you can read about them here:

One of the key elements you can hear in lofi music is the presence of drum loops, which form a continuous rhythm in the track. Usually, electronic drum samples are incorporated into lofi music, but some artists also make use of live drum recordings. Live drum samples are more preferred by beat makers as they can work on them more easily in digital audio workstations (DAWs). These drum loops have a low tempo that ranges between 70 to 90 beats per minute (BPM).

Jazz chords refer to progressions that involve four notes or more in their construction and usually include the 7th, 9th, 11th, and the 13th as well. These chord progressions bring a more relaxed and calming vibe to lofi tracks, which is why they are preferred by artists.

Commonly, you would find bass and drums in every lofi track, and piano samples are also quite evident in nearly all of them. Depending on the composition, the artist may also choose to include several other instruments, including guitars, horns, etc.

Samples refer to pre-recorded loops or pieces of music or vocals that can be placed inside any track. Lofi music is full of samples, which makes it even easier for beginner artists to make these tracks. Usually, they also add samples of crackling sounds or the sound made by a vinyl record while it is playing, to add more depth to the track.

How Does Lo Fi Music Help You Study and Relax?

You may have already heard that people all over the world make use of lofi music to build concentration while studying or working or to relax and calm their nerves so they can de-stress and also sleep better at night. According to experts, the flaws, distortion, humming, background noise, and other imperfections in lofi music trigger the cerebrum, which is the area of the brain responsible for intelligence, memory, and voluntary movement. Therefore, students can focus better if they are listening to lo fi music.

When you listen to lo fi music, the frontal lobe of the brain starts identifying the different sounds and starts developing greater focus, which allows you to direct all your attention to the task at hand, be it memorizing an entire chapter or finishing an essay. According to another study, more than 80% of listeners have reported that they became more productive after listening to LoFi music.

So that is all you need to know about lofi music and its importance in today’s music paradigm. Several popular lo fi artists are known for creating music specifically to help people study and work better, and they have millions of subscribers as well. While some consider it as just another genre of music, others have found it to transform the way they express their emotions and feelings.

Jhonathon Badalof works at Sunlight Media LLC in Downtown Los Angeles, California. As a Project Manager, Jhon collaborates with clients on website and app design and development, marketing, and creative solutions for campaigns. In addition to Project Management, Jhon is a content writer who writes articles that rank well on Google and other social media platforms. His skill sets include social media marketing, eCommerce, brand development, programming, web design, and graphic design.