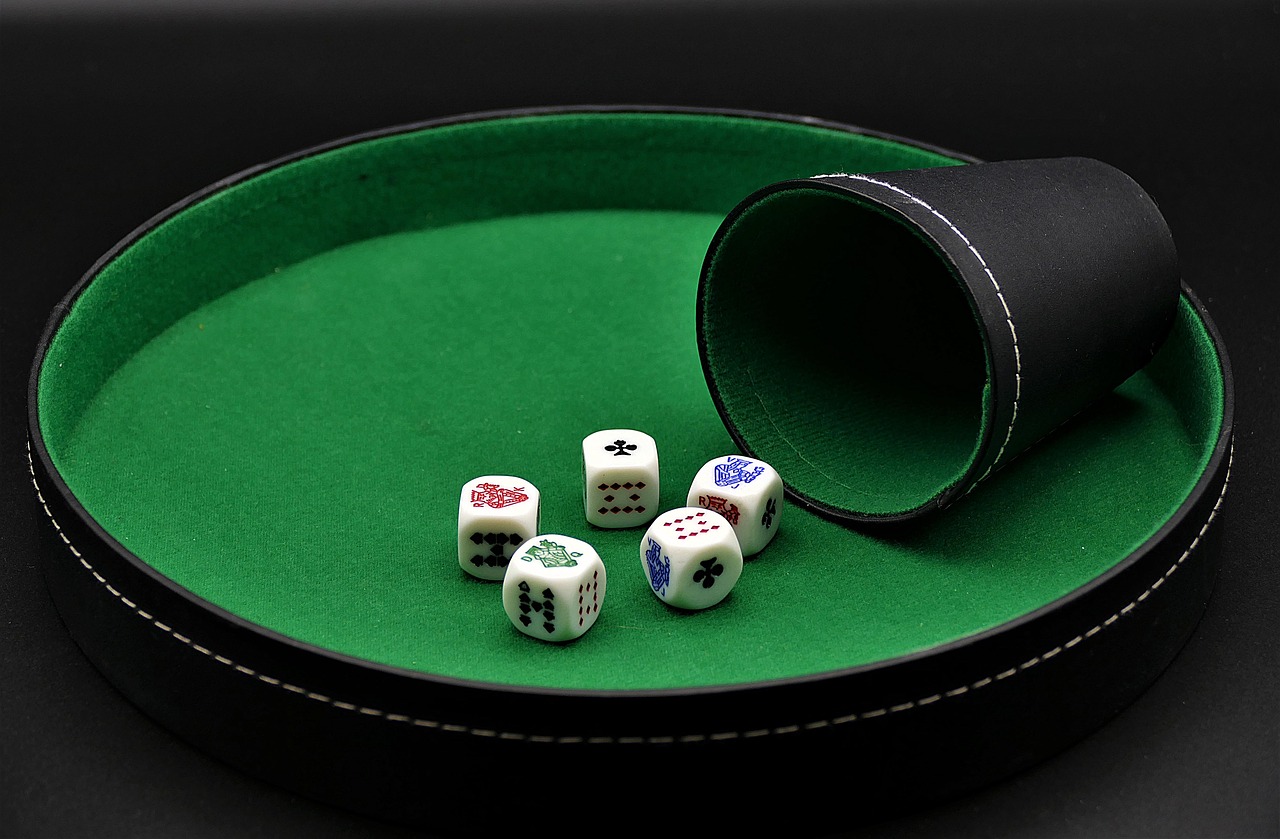 Poker and sport have a lot of things in common. They both require players to have a competitive streak, to be disciplined, and to deal with high-pressure situations. Indeed, because of the mental resilience needed and the fact that players can train in order to get to the top, poker has been defined as a mind sport. Professional athletes have found that by playing the card game, their overall skillset and personality is enhanced. Everyday people can, therefore, use poker as way to become more adept at certain techniques and transport these skills to their careers as well.

Who are the Main Athletes Known to Play Poker?

A lot of professional sports people go on to play poker after they retire, while others like to play in their free time while still maintaining their primary career. One of the most famous examples of a current athlete who has proven to be skilled at poker is formidable Barcelona centre-back Gerard Pique. In 2019, the Spanish footballer played in the European Poker Tour and won €352,950. His teammate Arturo Vidal also cashed in the tournament and took home €134,460. Former Barcelona forward Neymar has played in a number of competitions as well.

Perhaps the reason why Pique finds himself to be so good at Texas Hold’em is down to the fact that his position in football requires him to make quick decisions on an almost constant basis. Tasked with keeping the opposition attackers out, the defender has to make split-second choices as to whether to slide in for a challenge or go for a block. In any form of the game, from Hold’em to stud poker, aggression can play a part in poker strategy. This is an attribute that has helped Pique win the World Cup, eight La Liga titles and one Champions League trophy in his glittering career. This has also given him vital experience in dealing with pressure.

Poker can often be a battle of wits between two strong players, which is why a lot of MMA fighters are attracted to the mind sport. One of the best-known members of the UFC to find success in poker is Martin “Hitman” Kampmann. He won the Nevada Poker Challenge Main Event in 2014 and took home $52,740. When challenging opponents in the Octagon, Kampmann often needs to psyche them out and bluff them by feigning certain moves in order to execute a blow or a hold. This deception is highly advantageous in poker as well.

How Can Poker Help Professionals in Other Areas?

The attributes that players can learn and refine from playing poker aren’t just useful for sports people who want to gain even greater skill in their specialist field. The card game can be used as a way to gain crucial knowledge and personality traits which can be applied in other areas. For example, there are a great number of professional businessmen who find that poker helps them with their main career. British high roller Talal Shakerchi is one standout example. The investment manager is the founder and CEO of Meditor Capital Management Limited, and has made over $7.6 million at the poker table. He has obviously found a commonality in speculating to accumulate on the felt and in the business world.

Because poker pits players up against vast numbers of people, it provides an excellent opportunity for the development of social skills. In a large tournament setting like the World Series of Poker, for instance, there are usually over 8000 entrants. As the numbers get whittled down, players are shifted from table to table, giving them the chance to meet a lot of different people with diverse personalities. In the world of business, people are often forced upon clients and colleagues that they have never met before. In these situations, it is important to be able to socialise and interact with them well.

Playing poker introduces people to so many different types of personality. Some are reserved and reveal few emotions, while others are aggressive and intimidating. Being able to judge what type of personality someone has and knowing how to deal with them is an important life skill.

People who aspire to find success in their working life can use poker as a way to develop a better rounded personality. The card game provides the ideal platform to practice certain things in a controlled environment. For example, an entrepreneur may decide that they need to show more control and power in a work setting. They can practice this at the poker table by making bold bets and forcing their opponents to fold.

Some poker players have risen up from nothing to become experts in the game, and have used this success as a springboard to carve lucrative careers in other fields. Liv Boeree is a prime example of someone who achieved this. In 2005 the British player was part of a reality television series about poker, in which she received coaching from poker legends Phil Helmuth and Dave Ulliot. She went on to have a successful career as a poker player and this helped to boost her side work as a television personality and motivational life coach. She has also done a lot of charity work and co-founded Raising for Effective Giving.

Playing different modalities of poker can be a way for players to get more experience, with there being huge differences in the way online and live games are played. Other poker strains, such as Omaha Hi-Lo require players to think in different ways and develop their critical thinking and analytical skills.

The mind sport of poker helps to condition the brain just as physical exertion is beneficial to the muscles. Athletes have found that by playing the card game, they can improve their abilities in sport. The same can be said for people who want to excel in their professional careers.