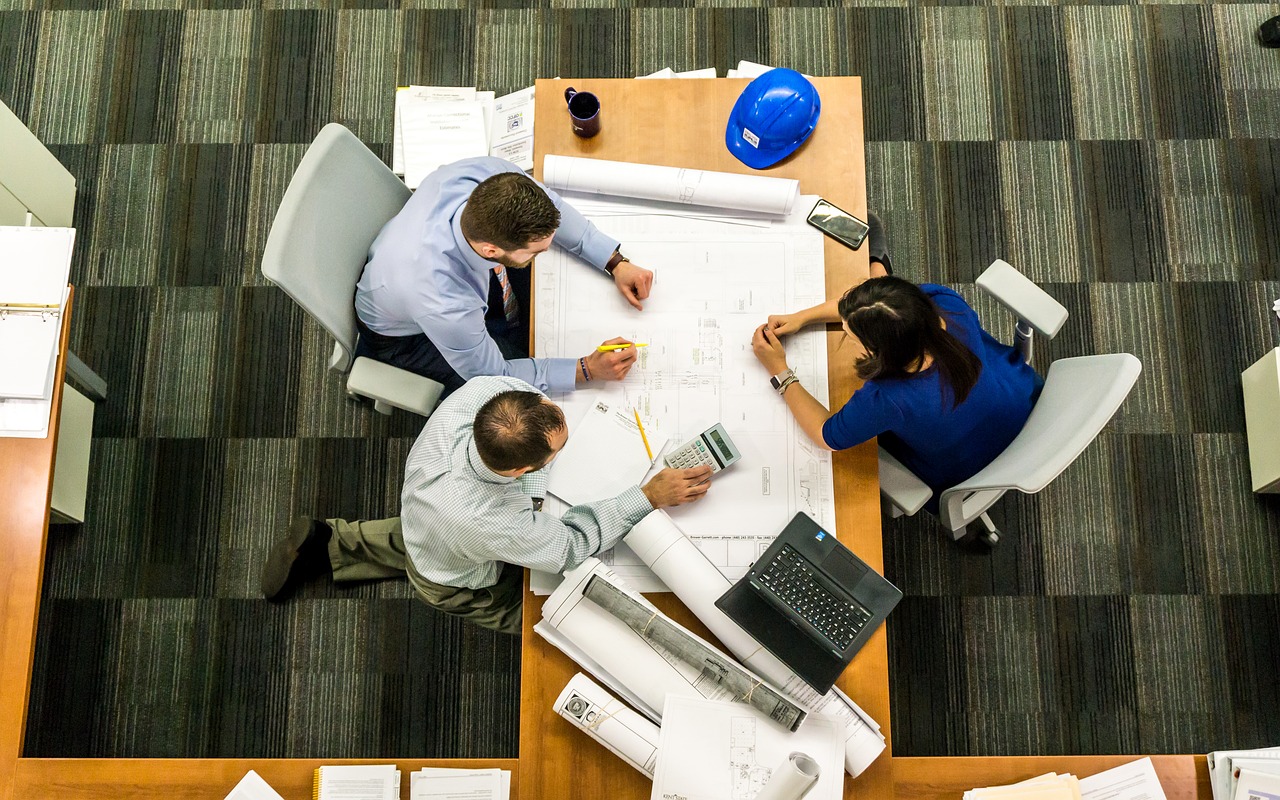 For most people who are essentially first-timers in the world of business, it’s more from a place of need than it is from a place of desire. But whether you want to get into business because you basically have no other options or if you’re pursuing entrepreneurship in honour of the free spirit that’s burning inside of you, that inevitable encounter with the BUSINESS PLAN is exactly that, pretty much unavoidable. Now, before we start, if you’re really a first timer, you should consider investing your time in an online business course.

I mentioned first-timers because when you get into business having previously had even the slightest bit of experience, even if your first venture was a complete flop, you’ll be fully aware of the fact that a business plan is in actual fact nothing more than a mere formality. It might even be referred to as a bureaucratic obstacle that is only legitimised by those formal entities put in place to act as some kind of regulatory framework for the governance of enterprise.

If you want to apply for a business loan from a bank, for example, they’ll ask you for a business plan. You will need to make sure you have included all aspects of your current finances, your financial projections as well as any scenario planning you have done. If you apply for a research and development grant from a government institution, to make another example, they require some kind of business plan. If you knock on the door of an angel investor who has given you five minutes to pitch, however, the game changes a little bit and the kind of business plan you need is not one of those formally hammered out ones which the likes of the banks want.

This is when you realise that a business plan, in the traditional sense, is indeed a mere formality, kind of like an insurance. For instance, you company may have an extremely important employee, without whom the metaphorical pillars of your business could collapse, and he were to get in an accident that left him unable to work anymore. To prepare for such a situation, your company can invest in a key person disability insurance that would essentially help the business survive such a loss. This would also be a mere formality, one that you might not necessarily need, but you’d rather have it than be without it, much like a business plan. A business plan could simply be a piece of paper which sometimes carries the danger of making the budding businessperson feel like they’re doing the requisite work to get their business off the ground and profitable. It can make you feel like you’re working, when in actual fact you’re not really doing much, other than planning for said work.

To clarify, I don’t write about this to deter anyone from formulating a business plan, but as you’ll come to realise once you get practical with the day-to-day operations involved with the running of the business, you’ll realise that the time spent putting together the business plan could have rather been directed to getting some wheels on the idea. Pretty much nothing will work out like you said it might in the business plan, even if that business plan was put together by someone who is already running a successful business which you’re to replicate exactly.

What I’m getting at is that as much as it’s important to have some kind of plan, which could have you writing down your ideas and intricate plans, room should be left for many of the variables which are going to change dynamically. The master plan should be in place, but don’t waste time with your projections, especially if you haven’t tested the market practically to see if the solution you have to offer actually has a demand that is proven by sales volumes.

Business plans are formalities which should only be entertained if there is an absolute need for it.