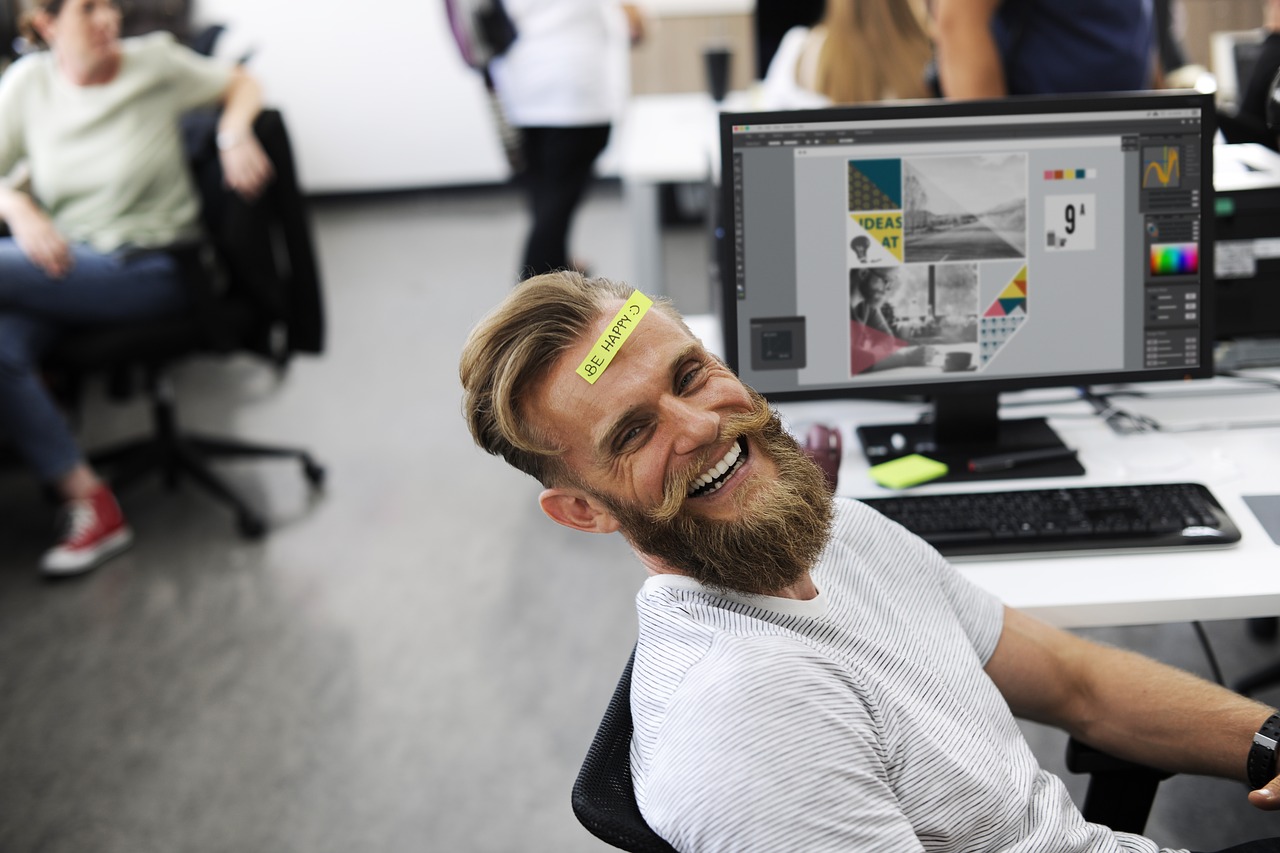 Every few years in the business world, to mark the inevitable changes in the regular cycle, new phrases and terms are given birth to in reference of the current trends. In recent times though, where pretty much everything new under the sun has already been invented, “disruption” is the hottest term. In a world where any “new” technology that comes to the fore is exactly that, a disruption to an established way of doing things, disruption is indeed a great topic to zone-in on and explore in more detail.

How to get involved

Basically there are three ways through which to get involved in the disruptive business space, namely being the disruptor (coming up a with a new and disruptive way of doing something), investing in a start-up or partnering with a start-up that is in the process of rolling up their disruptive solution, or getting involved during the developmental phase, i.e. being an early funder such as investing through a crowd funding platform. The third option is probably the one which is most readily available to the majority of us, but the potential upside is only as big as there is a potential for the disruptive business to really take off in a huge way.

Either way, if you’re not actively seeking to get involved in disruptive businesses, then you’re going to fall into that bracket of people who miss out on a great opportunity or you’ll forever be playing catch-up at end-user level.

Some examples of disruptive businesses

Unfortunately we only really hear about the runaway success stories as far as disruptive businesses go, which puts the onus on us to dig a little deeper and try to bring to light those that realise relative success and even some of the failures.

In discussing the different exit strategies next, it will become that much clearer as to why there’s a need to study the failures and those that nearly made it, because of the implications of those ventures’ disruptive elements. Otherwise some examples of the biggest disruptive business models can be associated with the tech industry, where you get platforms such as AirBnB, Uber, Foodpanda, and even crowd funding platforms essentially by-passing the established mechanisms of centralisation and exclusivity to open up the markets to a great pool of players.

Basically the indication is that the idea is for producers to be able to go straight to the market and connect directly with their clients.

Now getting to the different exit strategies, the most common one which a lot of disruptive businesses aim for is that of going public, part of which might be acquisition. The other is basically just continuing to run the business and make a profit in that way, but going back to acquisition in particular, a lot of the time it’s the established players in the market which is being disrupted who go on to acquire these disrupters. They see them as threats and therefore act to swallow this competition so that they can take over the disruptive element.