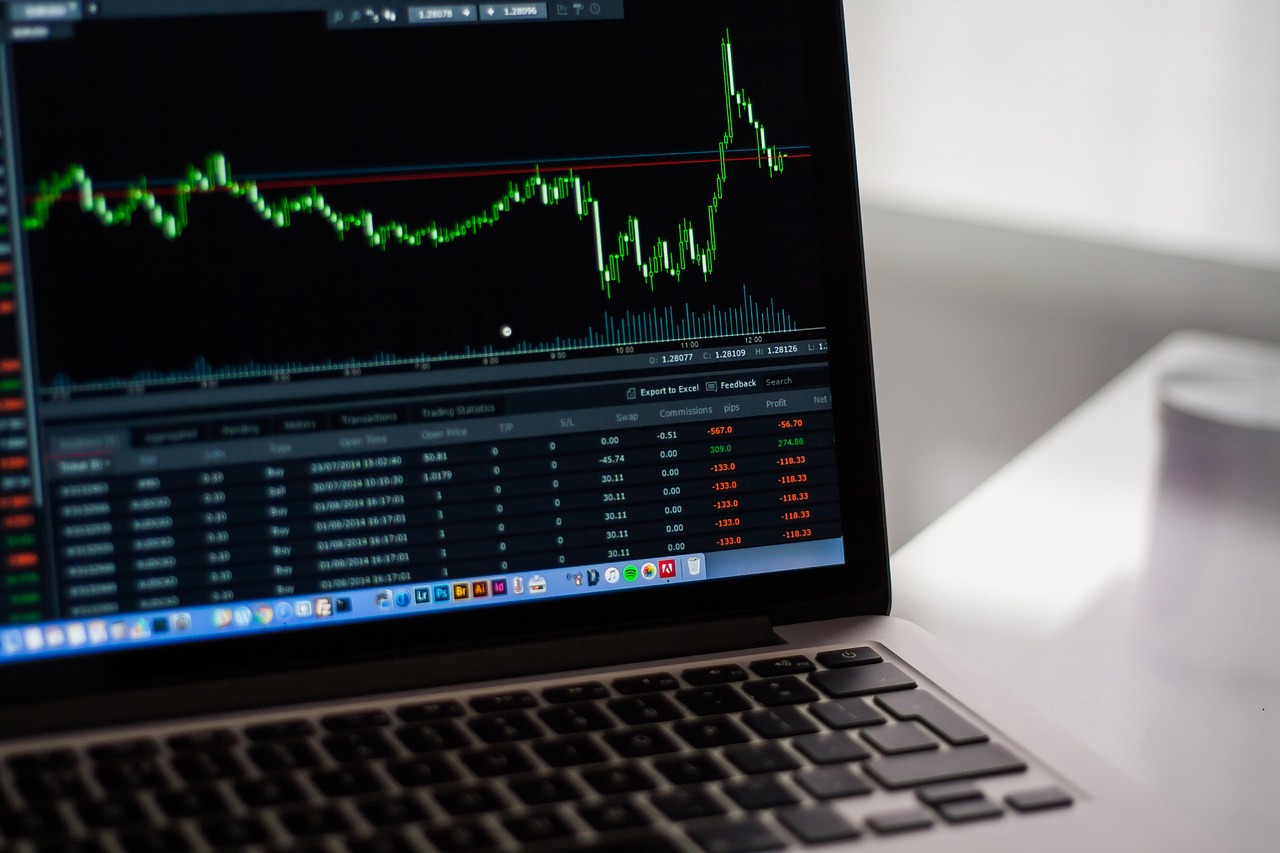 Whether we agree with it or not and whether we like it or not, in one way or another we’re all cogs in the complicated economic system known as capitalism. Even the communist countries, and perhaps even more so the socialist states, participate in a capitalist fashion on the global scale. The only difference between those and pure capitalist nations is that it’s pretty much the entire country which participates in the economic activity, with the hope that all segments of the population will benefit in some or other way.

Entering this discussion with a look at the world’s economic models as adopted and practised by countries serves as the ultimate window into the world of what has been referred to as “Xenoconomics” by one South African author who studied how foreigners take over markets in a new country they relocate to. It makes for some interesting reading because it in a sense forces some kind of nationalism within those new markets.

Foreigners who find themselves in a foreign land tend to come together, no matter what might have otherwise sowed some divisions amongst them in their home countries. They unite for a common goal, at the genesis of which is survival. Look, this doesn’t necessarily mean that they came from a place where there are fewer opportunities than the new country they find themselves in and it certainly doesn’t necessarily mean that that new country is better than their country of origin.

They could just be seeking to make a new life or they might be seeking to take advantage of something specific about regular life in that new country, like how I might want to move to Phuket Island, Thailand, on account of the cheaper cost of living to go with the year-round summer-like weather.

So foreigners unite when they get to a new country.

I could have stopped at unity as the main and perhaps the only theme of what drives foreigners’ success in taking over entire markets in a new country, but exploring how they take over distribution channels is part of that discussion. It’s an extension of the unity as depicted through a networked approach to identifying the source of raw materials and supplies with which to drive the markets they want to take over and then working together to make it happen.

To make a very basic example, Chinese immigrants will only really buy from other Chinese immigrants in any new country they seek to establish themselves economically in. This way each dollar which enters their network stays within that community and therefore multiplies that network’s value in ways that can sometimes only be seen further down the line.

Some of these immigrants might even share living spaces to reduce those costs, while they collectively work on the distribution structures and business channels through which they’re going to establish themselves in.

So they basically just make it a joint effort and focus on acquiring equity in whichever identified markets they want to take over.