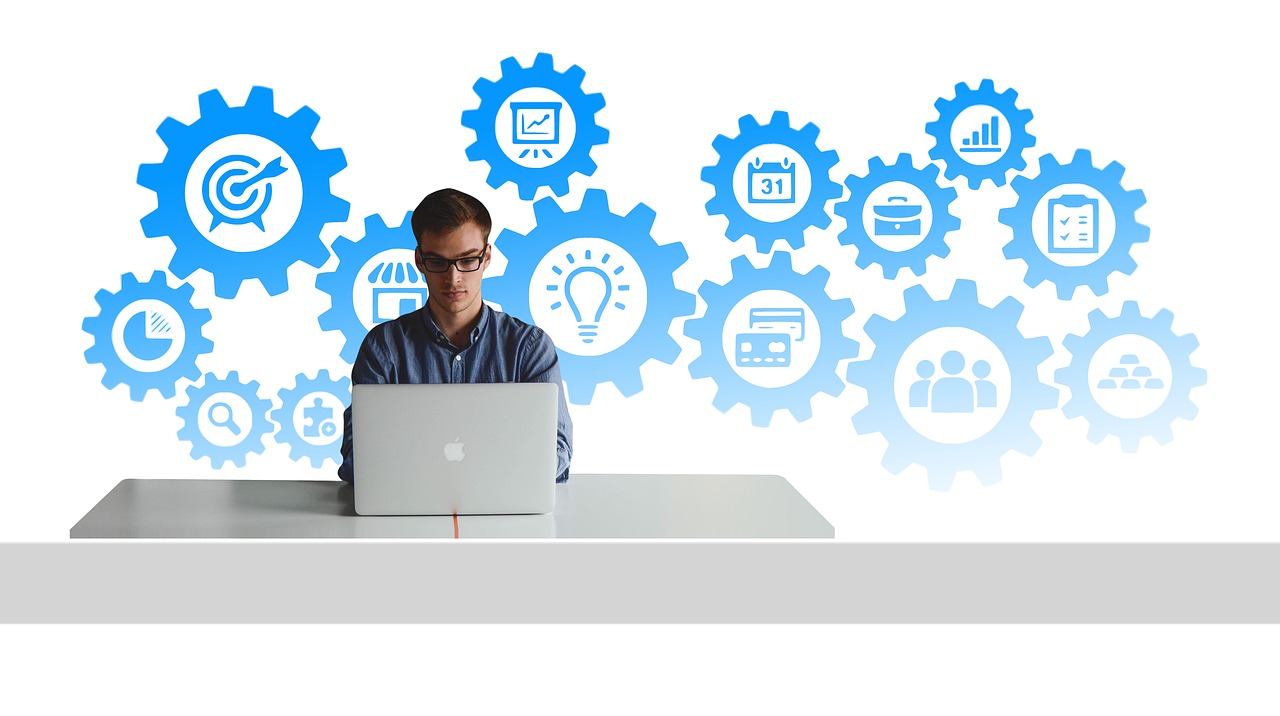 So to get into it right off the bat, the absolute easiest business to get into is just happens to be the most lucrative in the world as well, which is a mixture of marketing and sales. “But I don’t have any marketing experience or qualification and I have nothing to sell,” I hear you say. I’ll give you this one pass and hand you the benefit of the doubt in saying that this reaction comes from a place of practicality than just purely making excuses!

But that’s precisely why sales and marketing is indeed the easiest business to get into in the world, because you don’t really need any capital to stock up on inventories of whatever it is you want to sell and you don’t need to go to school to get a degree in marketing to apply tried and tested marketing and advertising methods. You can get started yesterday and it’s wrong to approach it from the point of view of having already identified something you want to sell.

You should rather let the most accessible market to you dictate what it is you’re going to be selling and it doesn’t have to be something physical. We have long since entered the Information Era, to the extent that some people will even call the most active of this sector the Social Media sector. I kid you not – there are some people in the world for whom social media IS the internet, made clear by some of the questions they ask on social media platforms – questions to which the answers they could very easily have Googled…

The first step is to build up trust amongst a certain market and then swiftly move on over to the next step, which is to assume the role of supplier or retailer. This can even be done physically, such as if you know all your neighbours buy a certain brand of yoghurt at the beginning of each week, you could convince them to let you collect the money they would have spent on that yoghurt at their nearest retailer from them and then be the one who goes and stocks up on the yoghurt, which you can then deliver to their doors.

You’re selling convenience and the marketing comes into play from the point of view of selling the idea of convenience to them.

This is a very simplistic example to say the least, but apply the underlying principles to any distribution channel and you’ll realise just how big of an opportunity you’re sitting with!

The easiest business to get into is indeed that of marketing and selling things which you don’t produce yourself.

6 Critical Reasons Why Your Small Business Needs a Financial Advisor

It’s easy to see why the United States is home to nearly 32.5 million...
Business tips

Online Business Growth: How to Attract and Retain Clients in Two Effective Ways

It’s not simple to keep up with the competition in the digital era, regardless...
Business tips

How to Best Invest Profits From Your New Business

Business investment by simply investing the profit / excess liquidity of your business, instead...
Business tips

Gaming is among the cardinal activities as it has the power to free us...