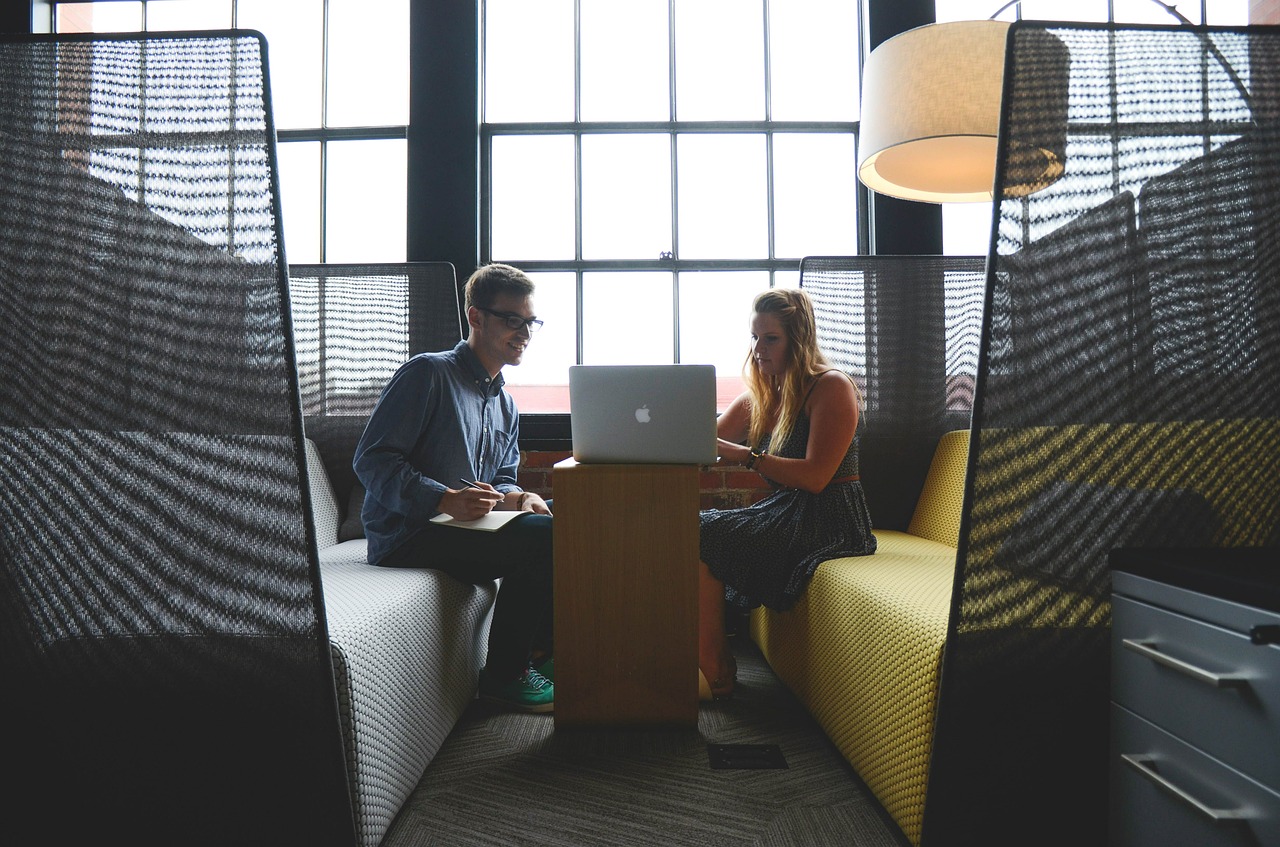 There was a time in our development as the human race when the economic system under which we operate had the business environment mystified to a great extent. Those who realised any success in business did so purely based on the kind of resolve which suggested that there was simply no other way from them. They simply had to make a success out of it as a matter of survival.

These days however being an entrepreneur appears to be the new “sexy.” Entrepreneurs who actually make the grade and can point to some great success in business are akin to rock stars, but how exactly has the game changed? In what form does the modern day entrepreneur exist and what tools, such as those that can be found with managed it service providers, are available to them?

Making money off the desire to make money

Unfortunately this is true even for the traditional job market, where most of the money is made off the desire for other people to make money. Someone rather close to me personally said “The job hunting business is big business,” and mind you this person works in the recruitment industry, so I guess he was making reference to all the window dressing that’s going on to that end.

With entrepreneurship and business it’s pretty much the same. In order for the new entrepreneur entering the market to feel as if they have any chance of success, they’re made to believe they need to go through the motions of certain established institutions. I.e. you pretty much have to pay someone to formally register your business, with the costs going beyond those which are due to the government institution in charge of keeping records of registered business.

So you might pay a attorney to represent you, having signed a Limited Power Of Attorney contract so that they “take the headache out of the registration process and handle everything,” which of course comes at a premium.

Not to mention other start-up cues such as needing to get your corporate website, albeit that can be organised much cheaper while still maintaining professionalism by using a company that can provide business IT management and support. There are other aspects such as writing up the business plan, investing in marketing channels, etc.

So this where most modern day entrepreneurs operate – they don’t really run a business in the traditional sense of running a business, but rather target other entrepreneurs seeking to run more traditional businesses with the business tools they offer, whether these be similar to SharePoint lists or something else to benefit the business. In fact some bigger scale companies find they need bigger software support an data analytics to help them run their business smoothly. This might be with something like SSAS for example, pop over to this link to find out more – https://kyligence.io/solution/replace-and-scale-ssas/. But for every company the needs and aids will be different, hence why most companies will cater to these unique requirements with the variety of services they offer.

The wonders of the World Wide Web

In many respects, being taken for something of a ride, as you learn that a lot of the elements touted as part of the process of making your business official are irrelevant, makes for a rite of passage and shows you exactly where the money is. Thanks to the internet, many of those processes can be by-passed in any case and you can have your operation up and fully running within a matter of hours, as far as the technicalities around setting up.

So what it comes down to is the digital space. That’s the major channel through which modern day entrepreneurs are making a killing.