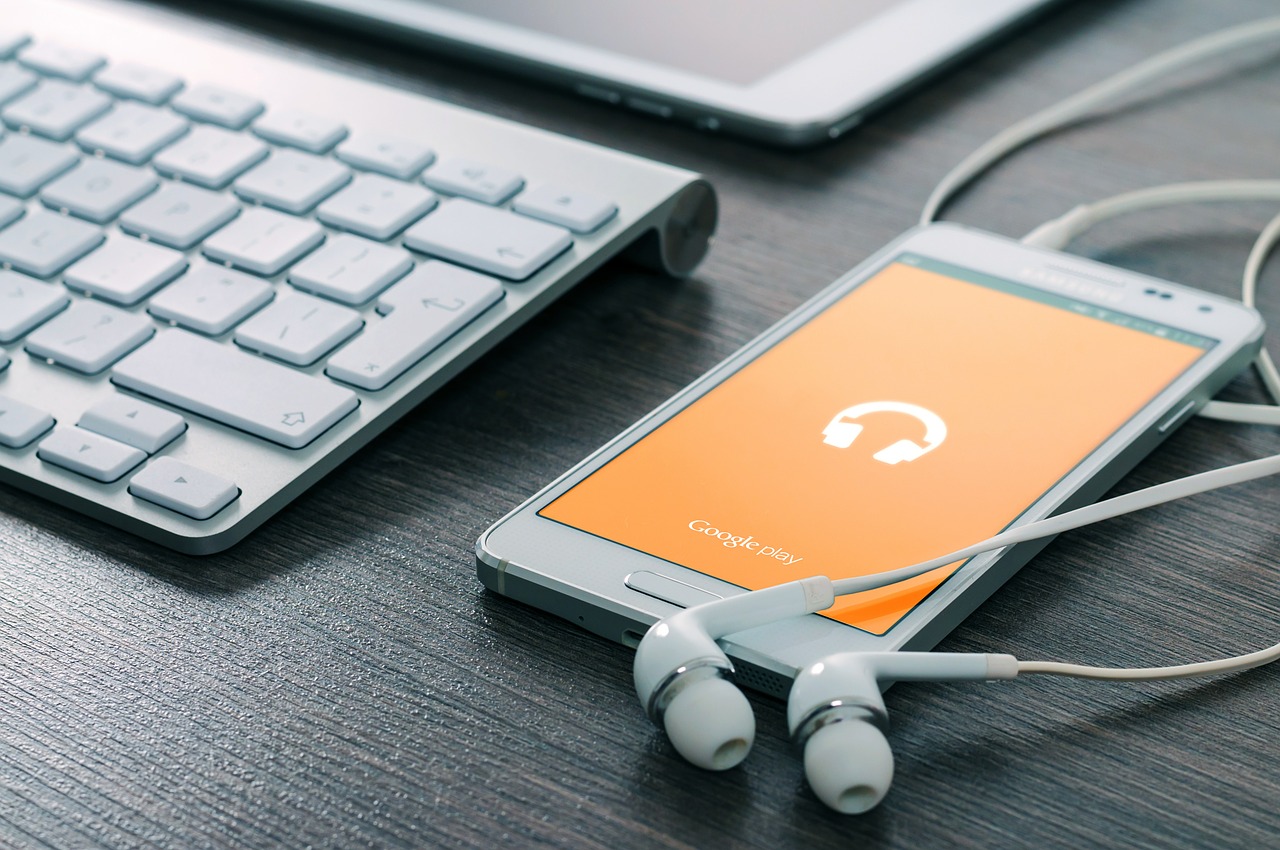 For better or worse, but probably more for the worst, the business behind the music industry has brought about a lot of changes to the music industry itself. It is indeed arguable and subjective, but I think pretty much everybody who has a discerning bone in their body will agree with me when I say that the quality of the music has deteriorated over time, thanks in large part to the more accessible nature of the modern day music business.

So how do things go in the modern day music business?

I suppose it’s probably true of many other industries as well which transcend entertainment, that being how the internet has blown things wide open and allowed direct access to both the talent and the consumer. For example, if a talented budding musician demonstrates their raw talent by picking up a guitar and playing something on YouTube, it can go viral until it reaches someone who can really catapult them into stardom.

That’s pretty much how it went up until the so-called talent realised that they probably don’t even need to jump into bed with the major record labels in order for their star to explode. The likes of Justin Bieber’s story takes the mould of how it was a few years ago, when he was discovered by Usher and then pushed as a prodigy, but things have since changed.

Now you get so-called YouTube musicians who produce their music and distribute it online in that way to garner the kind of viewership numbers through which they can then earn ad revenue directly. They have to rely on big numbers though, meanwhile trying to grow their star, because ultimately it’s all about how many views you rack up, while the money made isn’t all that much.

Even established artists monetise their music via YouTube, which is why you can pretty much listen to the entire catalogue of your favourite on YouTube. Of course, musicians can also take the help of a music publicist to promote and sell their albums, which a lot of established artists opt for.

Since revenue-sharing streaming services have pretty much done their bit to help kill the culture of buying records, there’s not much money in trying to sell music directly. It’s much easier for someone to find a digital version of your track than it is for them to go out of their way to buy it, even if they were to get a digital copy when buying it.

As a result, musicians realise that the likes of live performances are where the money is. Since it’s quite hard to fill up venues going it solo, musicians are often then lined-up by some events organisers who are then able to boast what is sold as an impressive array of the hottest artists of the moment.

The music business has changed a lot as a result of the open nature of the internet and whether it has changed for better or worse, the fact which remains is that there is immense opportunity for the savvy business head.